&nbspoffice@hanovermissionary.com
May 30, 2014
* Transcribed from a video interview conducted by Pastor Jason in April of 2013.
Allan was received into membership on March 2, 1930 and is our eldest living member from the original church. 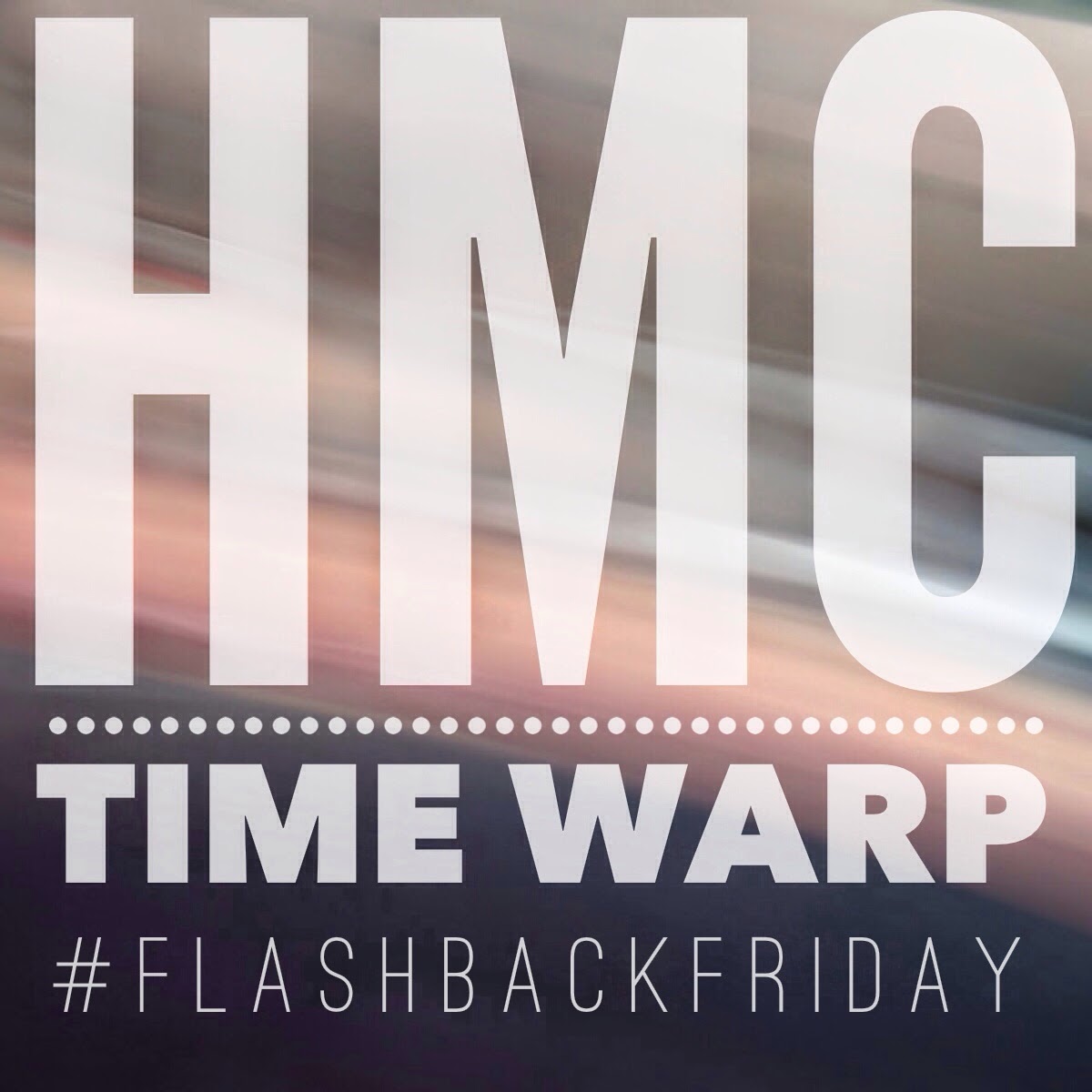 OUR CHURCH was a very small church (and was) located on ninth avenue, the previous site of the old post office. It was called the Hanover Mennonite Brethren In Christ Church…built in 1904.
We were not a very large crowd (and) everyone had to take their turn with the jobs that were needed around the church…I was given the job of firing up the furnace in the winter. I was fourteen years old. I would get up at 7:00 each Sunday morning and walk to the church from our home with an arm full of kindling and wood to start the fire in the furnace. I would have to sit there into the afternoon to make sure the church was warm enough for the service at 2:00 pm.
I remember a time when the communion cups come before the church. A member of the church, whom I will leave anonymous, requested communion cups rather than the community cup, as a member of his family had tuberculosis at that time. I remember that another member was opposed to the idea. They said that the Bible says that ‘He took the cup’ not ‘cups’. These changes did not go over (well) with some of the people but it was overruled and the purchase of glass communion cups was made…Everyone would gather around the front of the church and take part in the communion with separate cups.

In the early church we used to kneel during prayer time and some of the prayers, I recall, were quite long – (sometimes people even) fell asleep.
We had revival meetings at various times of the year. The Trissel Family were guest speakers and musicians many times and they drew big crowds. I remember one night they were singing and the windows were open and people were standing around the street and the front entrance to see what was going on.
The first old pump organ purchase was a big deal. Many members were opposed because (they believed) an organ was an instrument of the devil. You can see how people didn’t like change in those days.
In the early 1960’s I was on the church board…and we felt the need of a larger church. Canada Post was interested in the property to build a new Post Office. They purchased the property from the Hanover Mennonite Brethren in Christ Church for $8000. Harold Flemming was on the board at that time. Harold was a man I especially looked up to. He was a builder and a good man to have on the board. He said at the meeting one night that we had to do something about building a new church soon. Harold said, “I’m a barn builder but I can build a church.”
In 1963 a new church was constructed. I can remember getting ready for the opening Sunday of the church. Dorothy Schmitt and my wife, Kaye, were up on a platform painting the back where there was a cross built in the wall. That wall is in the office today. Many hands helped with the finishing touches in this lovely structure that Harold Flemming and his crew built. I am so proud of this building even today. I would say that we have (a) facility that is second to none. It is an honour to have such a well-equipped church in Hanover.