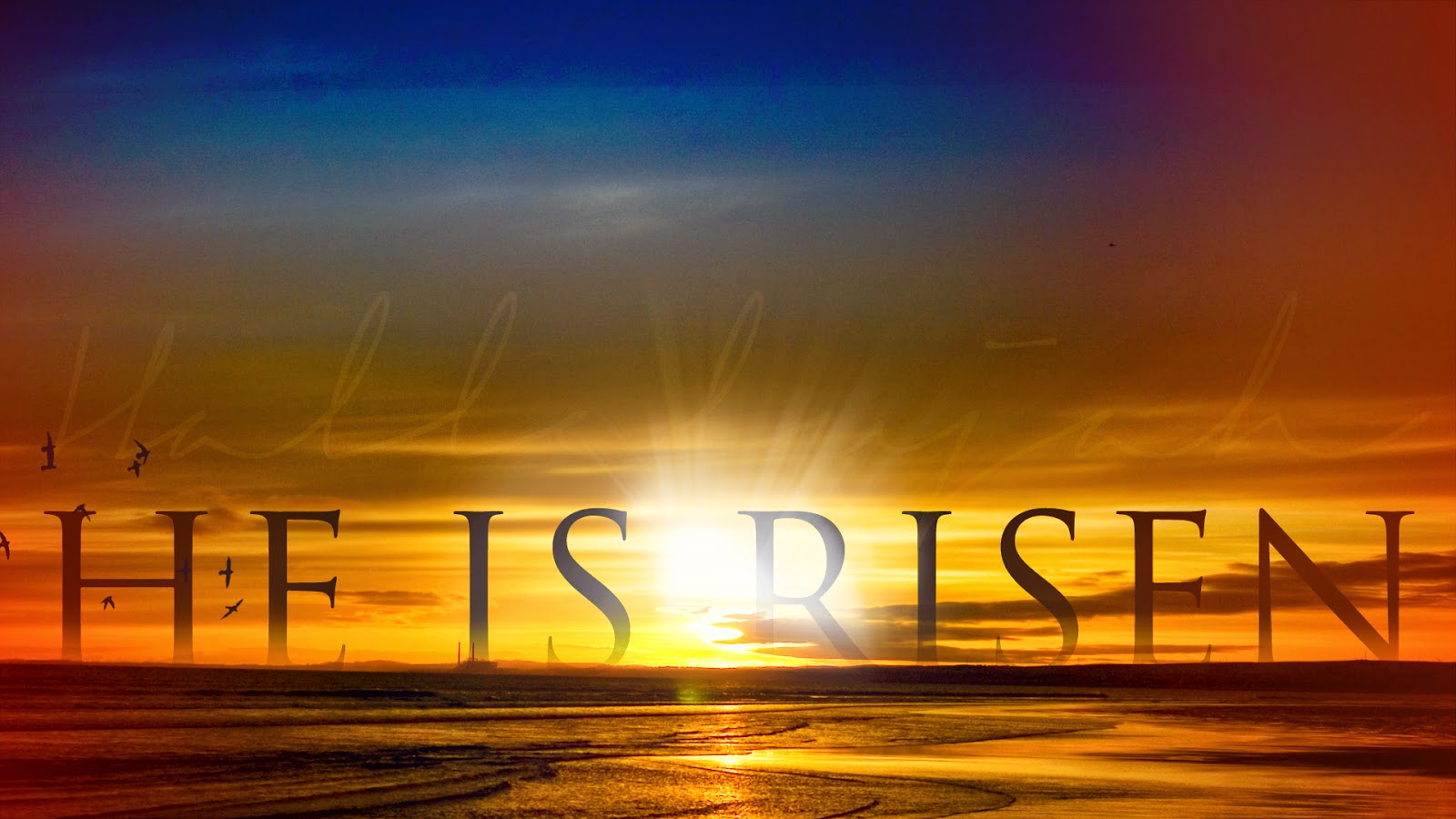 A roosters crow pierced the darkness and she woke with a start. Another restless night spent tossing and turning. When she had finally fallen asleep the dreams were heartbreaking. The rooster crowed again and it all came back to her. It wasn’t a dream. He was gone. Her friend, her messiah, beaten, crucified, killed.

She slowly pushed back the blankets and the cold air hit her, it was still dark. Would it ever be light again?

They had taken down his body and put him in a tomb, but no one had really cared for him yet. Passover had been long and agonizing, full of grieving and helplessness as she and her close friends waited for the hour they could at last go to him and care for his body. It wasn’t much but after all he had done for her brother, her family – she had to do something.

She pulled together the oils and spices and slipped out in to the twilight where her friends were waiting. No on spoke on the walk to the garden, the path was winding and narrow, the only sound was their muffled steps on the damp ground.

The first rays of colour were just peaking the horizon when she saw it up ahead. The tomb was beautiful. Joseph had surprised them all by giving up his own tomb for Jesus; none of them could have paid for anything like it.

She glanced up at the beginnings of a beautiful sunrise but felt only numbness. How would they push away the stone? Why had they not thought of this before? She should have asked Peter or Thomas to come with them but in her grief it hadn’t even crossed her mind. She should go back but she couldn’t stop her feet moving forward.

Salome stopped so suddenly in front of her that she nearly walked right into her. What was wrong? Then she saw it. The stone had already been rolled away. How? She hardly had time to consider as she rushed forward and inside, and then her heart stopped. Her body heaved. She fell to the ground and began weeping more deeply than she ever had. Why? After all they had already done to him, why this? Her friends were crying too but were desperately searching the cave.

She heard her friend’s voice saying, “maybe there is another cavern, maybe we have the wrong tomb.” The grave clothes were right there. This was the right tomb; his body was gone.

All the sorrow and helplessness of the past week crashed down on her. She couldn’t bear another moment; she stood to leave and began to run. She didn’t know where, just away.
Suddenly right in her path, a man. The gardener. She stumbled and tripped to keep from crashing into him.

“Woman, why are you crying?”

She could hardly see through her swollen, tear filled eyes. Her words came out in a desperate shriek.

“Was it you”? “Someone took him and I don’t know where his body is. Please tell me where he is so I can care for him!” Her whole body was shaking now as she sobbed.

That voice. She knew that voice, the sobbing turned to laughing. “Rabboni! Teacher!” She was on her feet now hugging him, still weeping but now they were tears of joy.

Reluctantly she let go of him. She ran to the disciples as fast as her feet would carry her.

The colours in the sky were now at their most brilliant, had there ever been a more beautiful sunrise? Her tears dried in the breeze but her smile could not stop. He is not dead! He is alive! He is alive!

Kristina Dyck currently lives in Durham with her family. She is a missionary kid who married another missionary kid and wants to serve the Lord wherever He leads which is in Grey Bruce right now.  She has been an active part of HMC for 3 years. She is a photographer, birth doula, and art enthusiast. You can find her over on her own blog, Unashamed Grace.