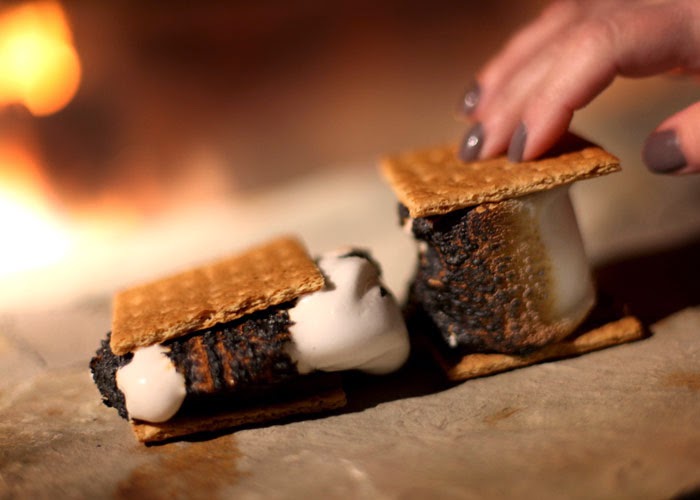 On July 27, the Hallberg’s generously hosted our fifth Bond Fire of the season and people began trickling in just as the rain started.
Some time was spent with the horses but as more people arrived the rains began to fall heavier.
Refuge was found in Tor’s shop but when God’s light show got underway 31 people headed into the house and cozied up around the fireplace, visiting and making s’mores.
It was not quite the bonfire people may have envisioned on their way there but it was a great time with old and new friends.  Just another version of an HMC Bond Fire!