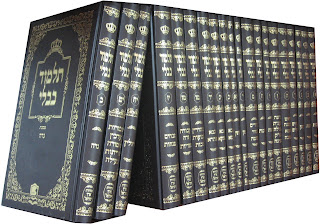 It’s not a simple subject. Actually, there are massive rabbinical commentaries written about even the most subtle of commands.
And one of the Law’s greatest commander-zealot, before he met Jesus, was the apostle Paul–aka Saul the Pharisee.
However, once he was changed by Jesus, Paul changed his mind about his radical devotion to obeying the law. He didn’t throw it out; instead he followed it by seeing it through a Christian lens.
Put simply: he stopped inviting people to “do” or “obey” the law. Instead, he called people to “fulfill” it by following Jesus.
Here are some of the texts he wrote in reference to the O.T. Law:
“Doing” the Law (Gal. 3:10, 12; 5:3; Rom 10:5)
“Fulfilling” the Law (Gal. 5:14; Rom. 8:4; 13:8, 10)
So, how about you? Are you more of a “doer” or a “fulfiller” of the law?