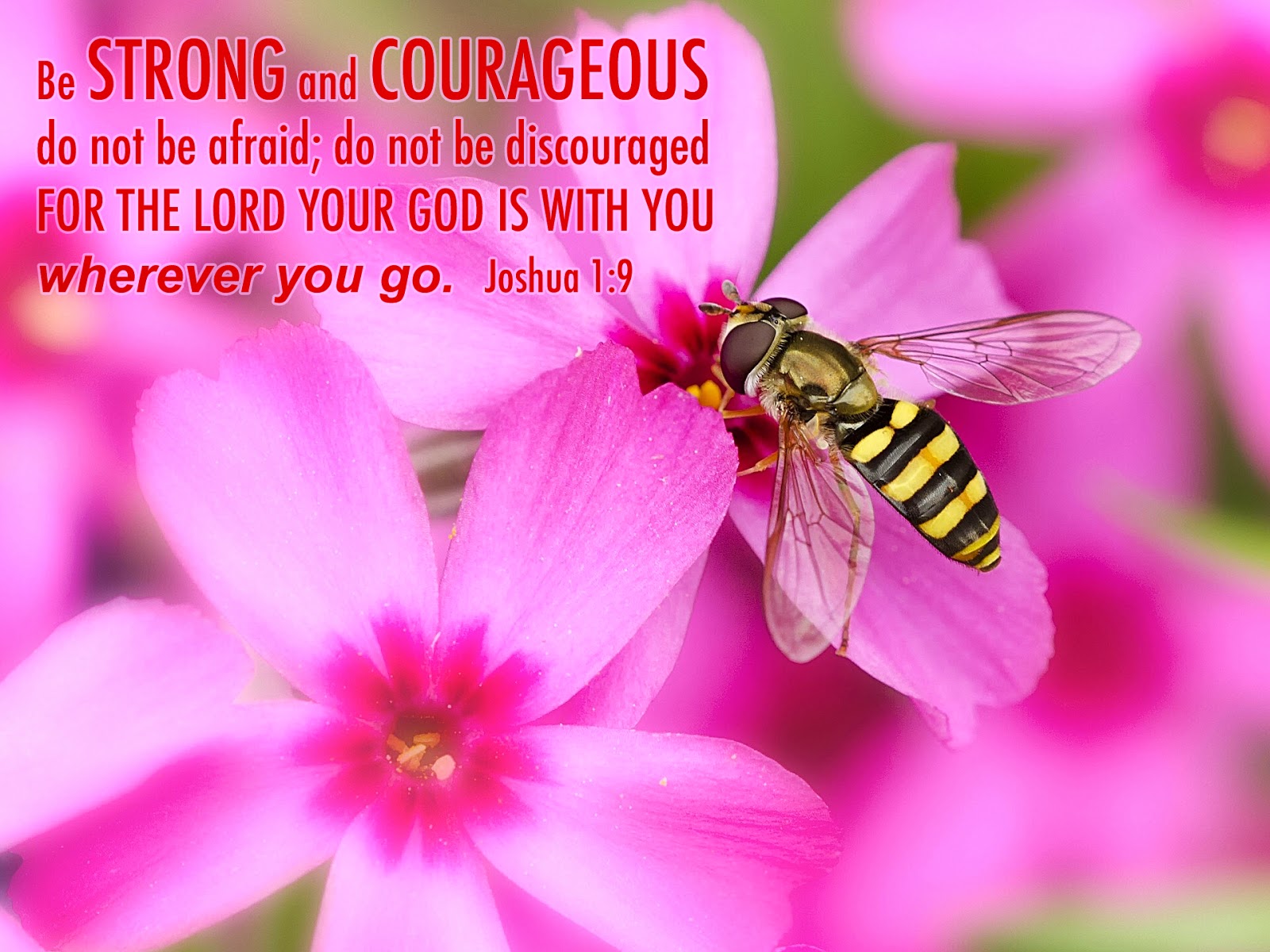 Peace, something we all long for and something that sometimes feels like an elusive emotion…

On September 14, Pastor Jason implied that there is a way to access internal peace and rest regardless of the circumstances. That sounds a might bit unrealistic given my circumstances lately. I have been trying recently to give my problems to God and to trust Him with them but it is not so easy.