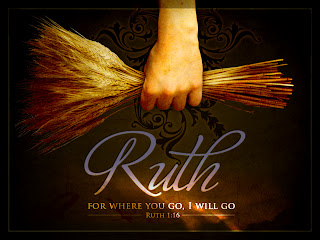 Jephthah was an Israelite outcast who became a judge during a time when Israel was at war with itself.  Have you ever been ostracized from a group?  Alternatively, have you been part of a group of friends/family/co-workers that was fighting with each other?  What happened?  What advice would you give?